Children with learning disorders don’t mean they're not intelligent or are lazy or dumb. Learning disorders are often due to genetic or biological factors that alter the functioning of a brain in a manner that affects one or more processes related to learning. This can include difficulty in reading, writing, understanding, solving problems, or listening. A toddler with learning ailments can show the symptoms during school time. It shows how someone understands the process and the method or the way they communicate.

The most common problem with children is that they find it hard to recognize letters and words. Children usually face this problem during different stages of their childhood. Children with learning disabilities may have ADHD.

ADHD stands for Attention Deficit Hyperactivity Disorder. During this children face difficulties in recognizing words, can have impulsive behavior, or are often overly active. Children with ADHD can :

ADHD can often continue till adulthood. Some people might have ADHD but are never diagnosed. The symptoms include getting too stressed at work, or home, losing focus, and having extreme restlessness.

Dyslexia is another kind of learning disorder. Learning the alphabet is more bothersome for dyslexic children. The words usually get mixed up in their mind. The longer dyslexia goes unnoticed, the more severe its impact on reading, development of the mind, and self-esteem. It's found that 3 out of 9 people having Dyslexia even have ADHD. Some people often take ADHD and Dyslexia as the same but they are slightly different from each other. 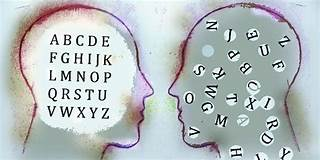 The symptoms shown by ADHD and Dyslexia are almost the look-alike. Both involve information processing speed challenges, cannot read for too long and might usually zone out or lose their focus, and can misinterpret words. Both the problems are genetic, i.e, about half of the people having ADHD have a relative who also has it. Individuals with ADHD and Dyslexia could also be underachieving in class although they are often bright and motivated. The goal for them is the same, as that for all children, is to fulfill their potential.

Who said that folks with ADHD or dyslexia cannot be successful. There are many people who turned their weakness into their strength. Some of them are:

There are many more people who overcome their illness, explored their hobbies, made it their passion and continued to live a great life ahead.

These successful people are an inspiration to the children who are suffering from ADHD or Dyslexia, not to give up easily. ADHD or Dyslexia is nowadays becoming common in many children. And youngsters stricken by these disorders should be treated with care and love rather than pressuring them to try to do something that is not in their hands or which they find difficult to cope up with. The beginning stage is the critical stage. A person is not able to know till the problem becomes regular. Especially, parents usually ignore this problem thinking it might be another excuse for their kids when they don't want to study. But it should not be ignored. A child if not handled with care can feel alone, depressed, and left out. Ultimately, they feel like they are being tortured or they cannot do anything.

Parents also feel bad about their child, they feel pressured about how society will treat their child. Instead, thinking about what others will say, they should treat their kid with love and patience. They should find the talents of their kid apart from their illness and should let them explore it. 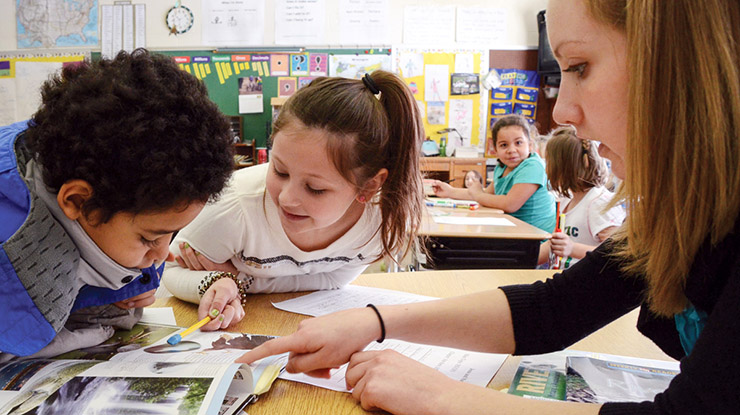 Every child is different from one another. If dyslexia and ADHD are identified and treated early, children with these disorders are more likely to learn to overcome these barriers while maintaining a positive self-image and self-confidence. They just need to be taught in ways in which they can understand what they are being taught. Take examples of successful people who overcome their weaknesses.

In Indian Cinema also, there’s a movie based on a child suffering from dyslexia, but he turned out to be a great painter and his teacher helped him discover his talent.

A study conducted at a School in London found that 35 percent of entrepreneurs were dyslexic. Dyslexics were more likely than non-dyslexics to envoy authority and to excel in speech and problem-solving. In other words, dyslexia or ADHD and success can go hand in hand. The illness is not so large, but it needs to be handled with patience and love. We just need to believe in ourselves and not give up on our dreams.